This unique region was discovered geologically by the famous Peach & Horne and is a classic area for structural geology and tectonics. The oldest rocks in Durness are some of the oldest in the world.

Three major divisions of the pre-Cambrian system can be found: 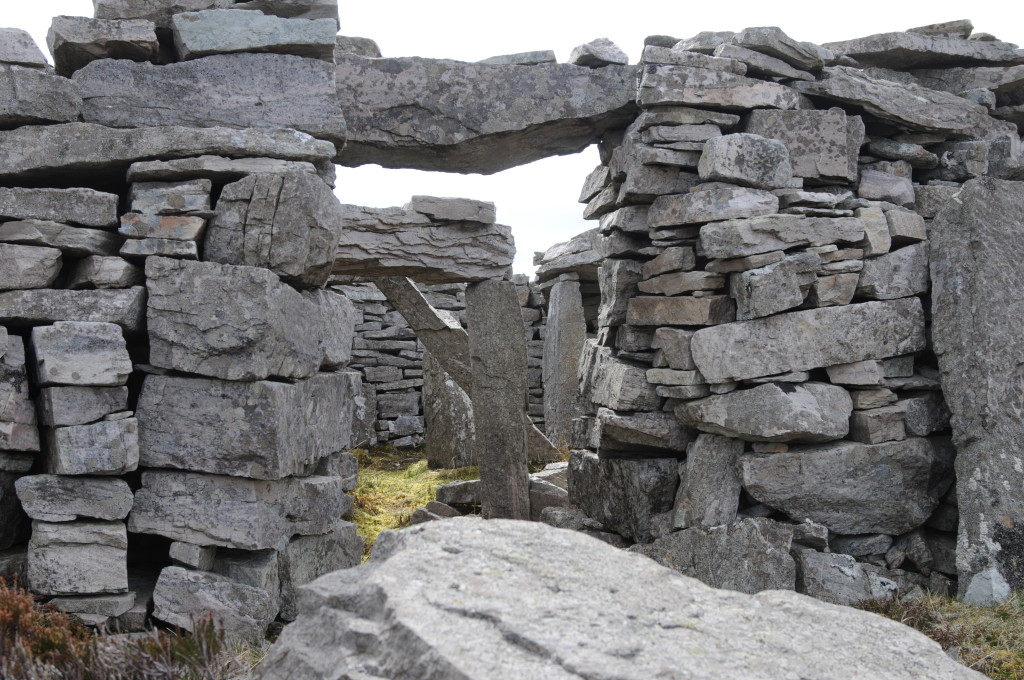 Two or three annual trips are made by geological students from national and international universities to study the local rock.

While the area is rich in archaeological heritage and genuine archaeological interest, rich in culture and steeped in history, much of what exists remains unrecorded and excavations are ongoing.

Visit the ruins of Balnakeil Church founded in 722, its history and folklore is mystically inspiring.

Brochs, a wheelhouse and souterraine are within easy access – the wheelhouse or roundhouse (NC 405 611428 613) is a round dwelling house, which dates from approximately 200AD and is remarkably well preserved. Its remote location is puzzling when knowledge and distribution of similar structures increasingly popular, the magnificently clean and easily accessible beaches of the area and the amazing surf are proving hard to resist and have drawn more surfers over the last decade.